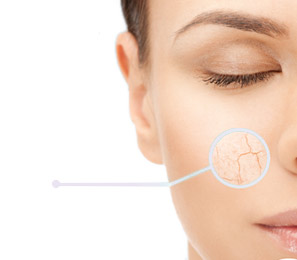 Blotches are a skin disorder which is characterised by a permanent and visible dilation of the capillary vessels of the skin of the face and sometimes also of the neck. Laser treatment enables the effects of such blotches to be corrected.

Laser treatment enables the vascular walls to be broken. The laser’s energy is concentrated on the abnormal capillary vessel in such a way that the blood walls break and are obliterated without damaging the underlying healthy tissue. The macrophages (cells participating in the immunising process) then evacuate the vascular residues over a period of four to six weeks.

All areas can be treated. Vascular laser treatment is appropriate for almost all vascular anomalies.

With regard to unsightly varicose veins on the legs, they can be treated up to a capillary vessel diameter of 3.5 to 4 millimetres. During the consultation, the doctor will tell you whether these unsightly veins can be directly treated by laser.

During the treatment period, it is recommended that any excessive exposure to the sun, sunbeds, and self-tanning cream be avoided.

Saunas, hot baths and intensive sports activities should also be avoided for the first three of four days after the treatment, precisely because they engender a dilation of the capillary vessels.

Laser treatment laser enables, as the case may be, the size of vascular anomalies such as blotches, wine spots, varicose veins and so on to be made to disappear or to decrease. 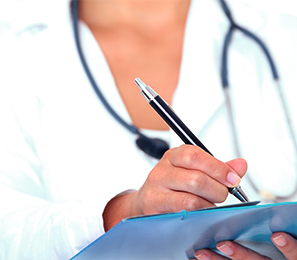 Each session takes about twenty minutes. The treatment is not very painful. Red or purplish spots can appear in the treated area. These disappear within 24 hours or in the next few days. The recommended interval between two sessions is six to eight weeks, so that all of the vascular residues from the previous session can have been eliminated.